SOME NOTABLE POINTS REGARDING PIT FINALIZATION IN VIETNAM? 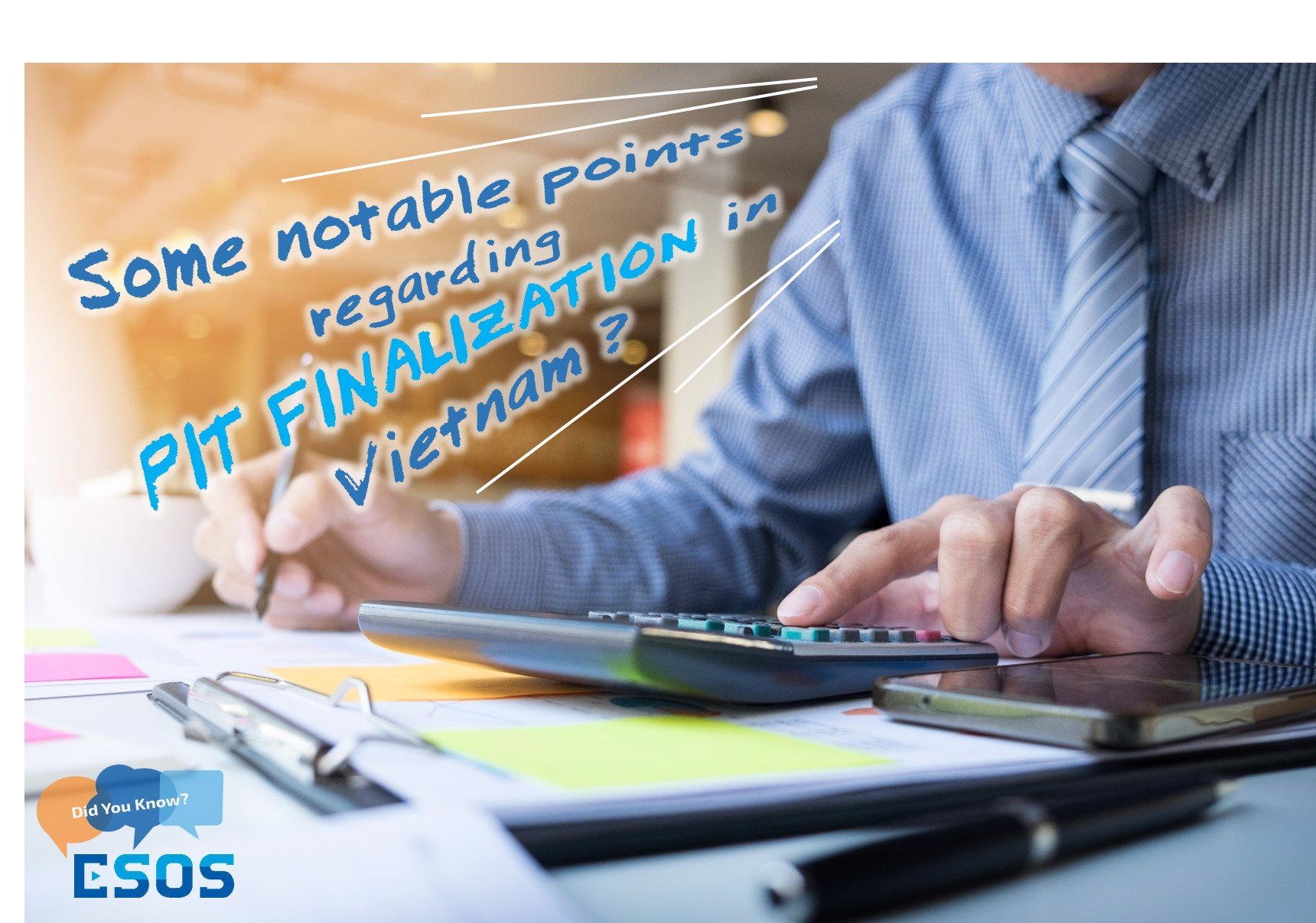 Individuals with income from salaries and wages are allowed to authorize income-paying organizations and individuals to carry out the PIT finalization in the following cases:

- An individual who earns income from salaries and wages and signs a labor contract for 03 months or more at an income paying organization and is currently working at that organization at the time of authorization, in addition, in the case of individuals working for less than 12 months a year at an organization and having current income elsewhere on average per month in the year not exceeding VND 10 million has been deducted 10% by the income paying unit which is no tax finalization requirement for this income.

- In the case of transferring employees between organizations in the same system such as Groups, Corporations, Parent-Children Companies, Headquarters and Branches, the same principle of authorization is applied as in the case of business reorganization.

- Individuals who have purchased life insurance (except voluntary pension insurance) from the employer, or other optional insurances with accumulated insurance costs, which the employer or the enterprise have PIT deduction at the rate of 10% on the insurance cost amount corresponding to the employer's part as guided in Clause 2, Article 14 of Circular No. 92/2015 / TT-BTC is not subject to tax finalization for this part of income.

- Individuals authorizing income-paying organizations to make tax finalization according to form No. 02 / UQ-QTT-TNCN enclosed with Circular No. 92/2015 / TT-BTC, invoice copy attached and vouchers have proved charitable contributions, humanitarian, study encouragement (if any).

- In case the income paying organization has a large number of employees authorized to carry out tax finalization, the income paying organization may make a list of authorized individuals, which fully reflects the contents in Form No. 02 / UQ-MAF-PIT, and committed to accuracy, honesty, and responsible before the law for data and content from the list.

Who is not allowed to authorize the PIT finalization?

- An individual has income from salaries and wages, signed a labor contract of 03 months or more at an income-paying organization but that individual did not work at that organization at the time of authorized tax finalization.

- Individuals having incomes from salaries or wages, sign labor contracts of 03 months or more at an income-paying organization, and also have incomes from other places where tax has not been deducted or tax deduction is insufficient ( including cases not yet deducted or already deducted but not deducted).

- Individuals having income from salaries or wages, sign labor contracts of 03 months or more in many places.

- Individuals who have only freelance income withholding tax at 10% (including the case of having only freelancer income in one place).

- The individual has not registered a tax code

Resident individuals earning incomes from salaries and wages, and also being considered for tax reduction due to natural disasters, fires, accidents or dangerous diseases, are not authorized to conduct tax finalization, and individuals must conduct tax finalization by themselves, attached with tax reduction consideration documents under the guidance in Clause 1, Article 46 of the Finance Ministry's Circular No. 156/2013 / TT-BTC of November 6, 2013.

How to handle the PIT finalization case on behalf of those who are not eligible for authorization: 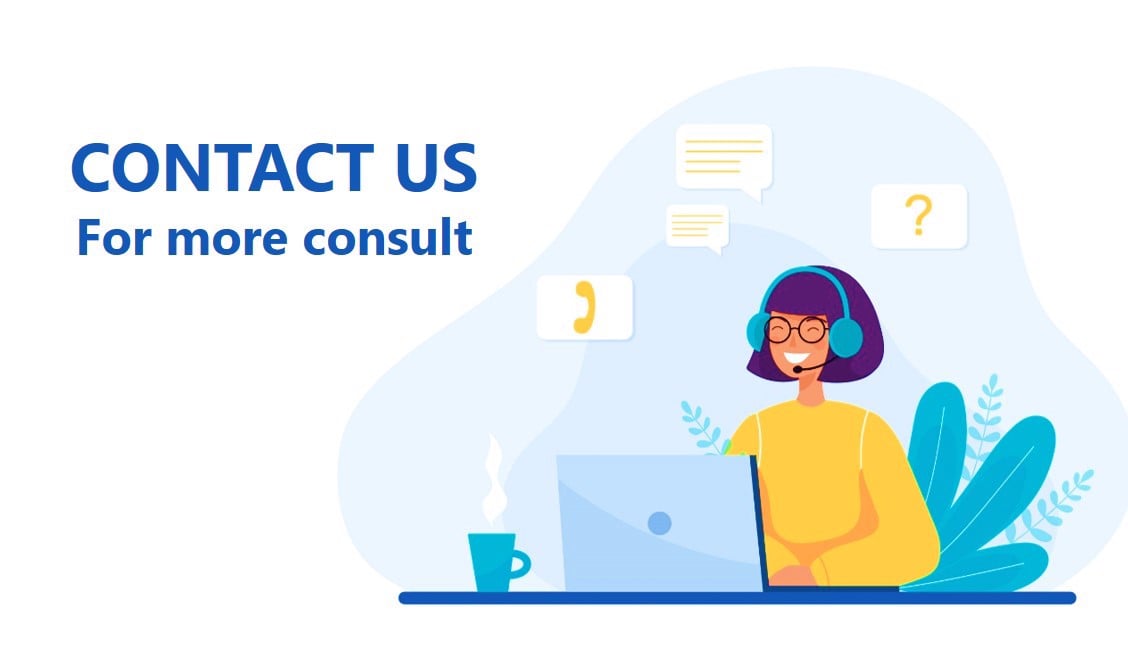